SANTA FE, N.M. — During a virtual speech to Albuquerque business owners with the Greater Albuquerque Chamber of Commerce Friday afternoon, Gov. Michelle Lujan Grisham gave an update on how she feels the legislative session is going with less than two weeks left.

"Public safety isn’t getting the attention I think it should be getting in the Legislature, I’m disappointed by that, but you know, I’m a fighter, so I’m going to keep doing it, I’m going to keep fighting really hard," Lujan Grisham said.

The governor said she’s not sure lawmakers will pass her rebuttable presumption bill. It would make it easier for judges to keep the most violent suspects behind bars before trial, by making them prove they would be safe if released.

"If you’re a danger to the community based on, it’s a murder, I don’t understand why we aren’t rebutting a presumption that you’re held," Lujan Grisham said. "I don’t know that I can get that over the finish line."

The governor also said bills that would enhance penalties for violent crimes are in trouble. 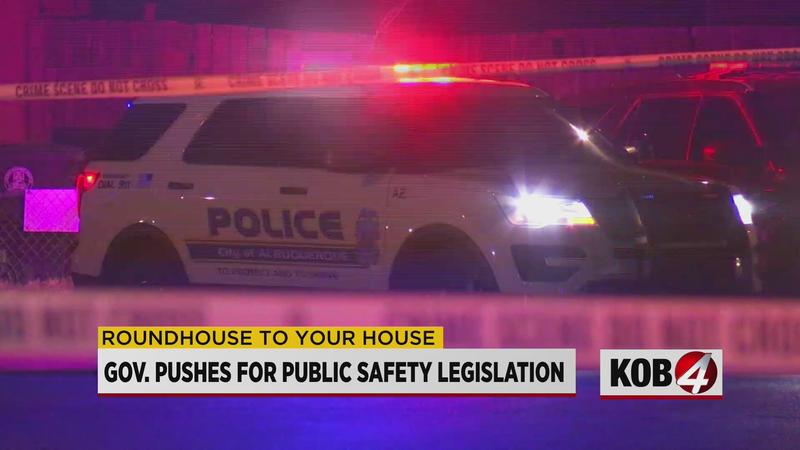 "And I would argue with them that we need more behavioral health," Lujan Grisham said. "No question. We’re also asking for money there. But while you have an acute public safety issue, you must address it right now, and so that’s in trouble. All of those bills are in trouble."