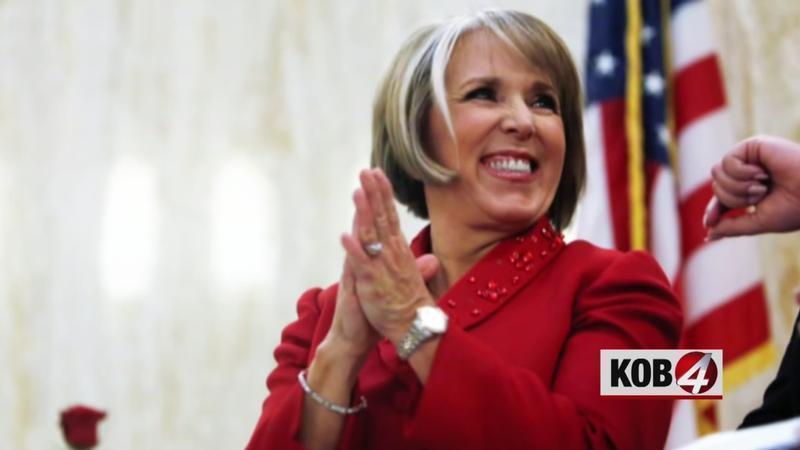 The Democrat governor said Monday, in a statement, that state lawmakers should pass a clean fuel standard during the upcoming legislative session.

The governor of the major oil-producing state has discretion over which nonbudgetary initiatives are heard during a 30-day legislative session that starts Jan. 18.

Earlier this year, a Democrat-sponsored bill to impose low-carbon fuel standards stalled in the state House of Representatives after winning Senate’s endorsement on a party-line vote with Republicans in opposition.