House Bill 68 was signed by the governor Wednesday. The bill will:

“Every New Mexican deserves to feel safe in their communities – and they are demanding action from their government,” said Gov. Lujan Grisham. “House Bill 68 expands upon the transformational work we’ve done in previous years, strengthening our state’s public safety system and making streets safer in every New Mexico community."

The legislation will also require recent GPS data collected on pretrial defendants to be more easily accessible to law enforcement officers, redefines the role and composition of the Law Enforcement Academy Board and splits the board’s functions into two separate entities. The legislation also creates new judges for the 2nd, 5th and 13th judicial districts.

However, the bill did not include rebuttable presumption – something district attorneys in the state were asking for to make it harder for defendants charged with violent crimes to stay out of jail before trial.

"I am pretty disappointed that the Legislature has missed an opportunity to close that revolving door, and I think without doing that, I don’t see any aspect of this bill having a significant impact on the acute public safety challenges that we’re facing right now," Bernalillo County District Attorney Raúl Torrez said. 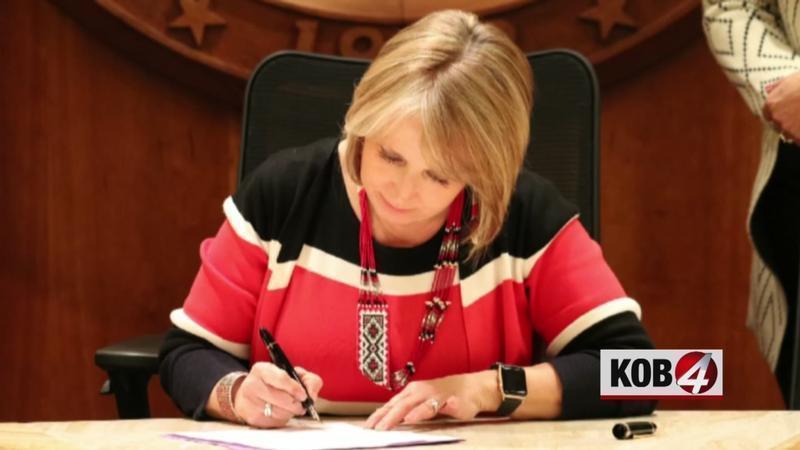 In response, Gov. Lujan Grisham signed the bill – as is – saying, "While we appreciate the DA’s engagement, we disagree with their assessment of the legislation…"

More on House Bill 68 can be found here.