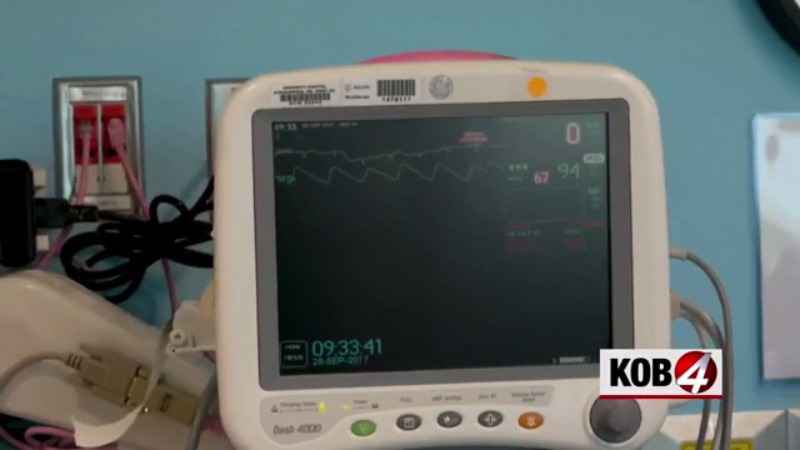 “This is a long overdue moment that I am humbled to have a small part in,” Lujan Grisham said. “New Mexicans deserve every single dignity we as a state and as a community can provide them. Dignity in dying – making the clear-eyed choice to prevent suffering at the end of a terminal illness – is a self-evidently humane policy. And I am proud to lead a state where so many advocates, including the late Elizabeth Whitefield, fought so hard for so many who will now have access to the peace of mind and humanity this legislation provides.”

The legislation was sponsored by Rep. Debbie Armstrong and Sen. Liz Stefanics, with support from co-sponsors Rep. Day Hochman-Vigil, Rep. Patricia Roybal Caballero and Sen. Bill O’Neill. This was the third year in a row the bill had been introduced.

“Every New Mexican deserves to live life as they choose, and to maintain that free will and autonomy when facing their final days with a terminal illness,” Armstrong said.

The legislation was originally named for the late Hon. Elizabeth Whitefield, an Albuquerque family court judge who died from breast cancer at age 71 in 2018. She became an advocate for end-of-life options for terminally ill patients.