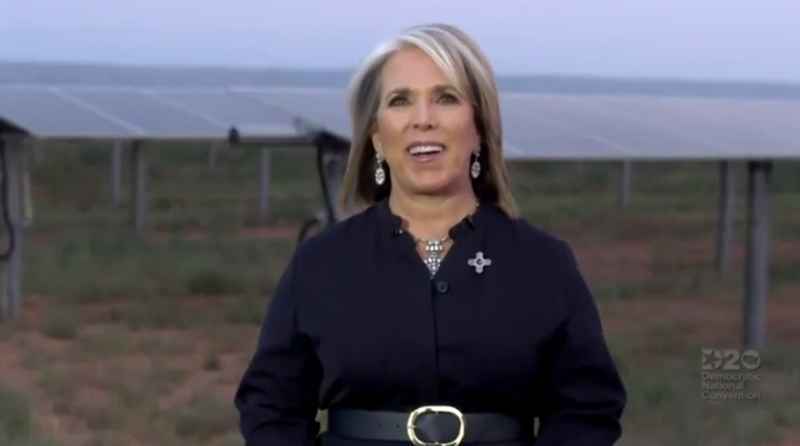 “I am so proud of the work we have done in under three years, and I am honored to represent that work, and the work of so many New Mexicans, on the world stage,” said Gov. Lujan Grisham. “But I know that we – as a state, as a nation, as a planet – must go further by pursuing bold, equitable and just climate solutions. I am looking forward to this significant opportunity for collaboration and action at the global level.”

Gov. Lujan Grisham will be in attendance during the first week of the conference. Her tentative public schedule includes:

The governor will be joined by several members of her cabinet.