ALBUQUERQUE, N.M. — A high-profile bill that would legalize, tax and regulate recreational marijuana for adults 21 and up in New Mexico is awaiting the governor’s signature before it officially become law.

State lawmakers passed the bill last Wednesday alongside a companion bill that would remove public records for minor marijuana convictions.

The deadline to sign bills passed during the regular 60-day session is this Friday, but the governor still has two more weeks to sign bills from the special session.

Gov. Michelle Lujan Grisham has been busy signing dozens of bills from the regular session into law. Some of those include a controversial bill that bans trapping on public lands, a bill that would allow doctors to prescribe life-ending medication to terminally ill patients, and a bill that would allow New Mexicans to sue for civil rights violations in state court and remove qualified immunity from government officials like police officers.

As far as recreational marijuana, the governor has made it clear she will sign it into law. 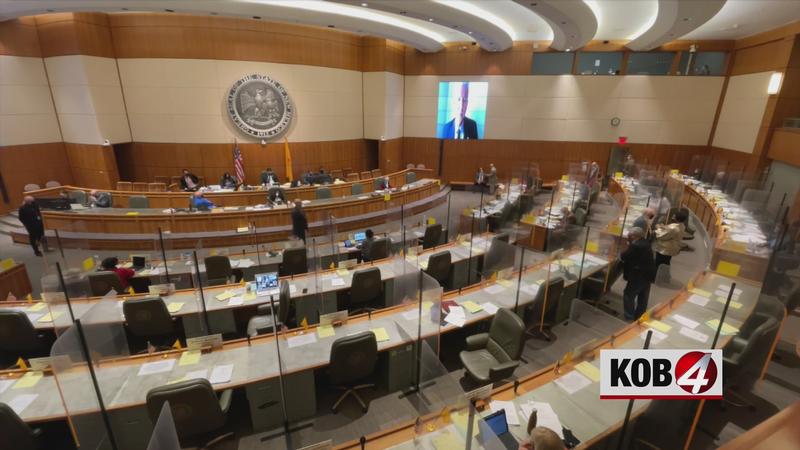