According to the state’s Taxation and Revenue Department, the statewide rate was last decreased in 1981. The statewide gross receipts tax rate last changed in July 2010 when the rate increased from 5% to 5.125%.

The governor also detailed "record exports" a 4% overall growth in the last two years during her address at the economic event. 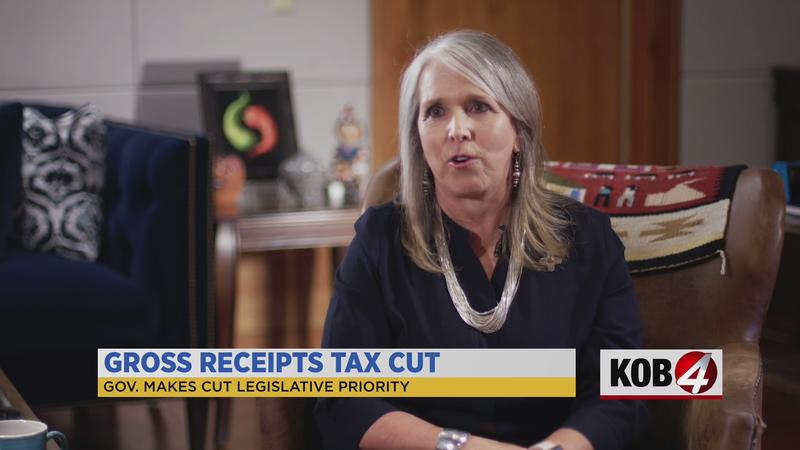