State officials said Brian Blalock, the current secretary of the state’s Children, Youth and Families Department, will be stepping down in August to support his wife’s pursuit of new work opportunities in California.

“I’m incredibly excited to announce this transition in leadership. Justice Vigil is a tremendously talented, incisive and well-respected public servant who has a depth and breadth of experience few in our state can match,” Lujan Grisham said. “We are lucky to have her, and I’m very grateful to her for her willingness to step back into the arena and take on a challenging opportunity for the benefit of children and families of New Mexico.”

Vigil has worked as a judge and lawyer in New Mexico for more than three decades. She was elected to the New Mexico Supreme Court in 2012. 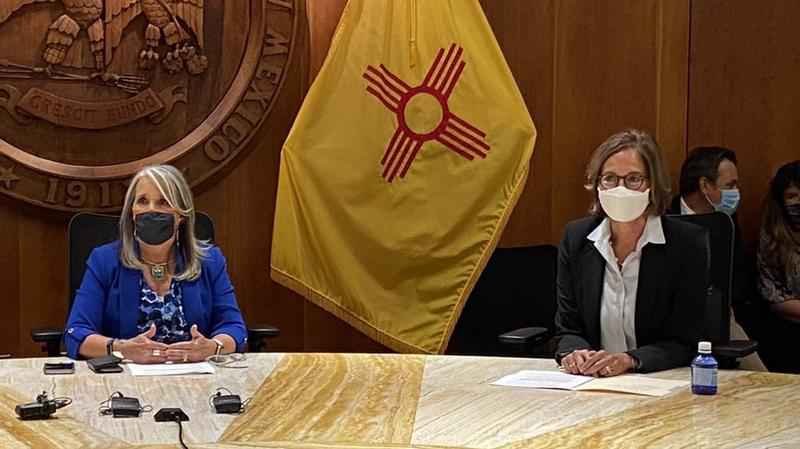 “I’m deeply humbled to have this incredible opportunity to continue serving our state,” Vigil said. “Throughout my career I have tried to be a passionate advocate for the children and families of New Mexico. There is so much need. And the systems that serve them, as we all know, do not always meet those needs.

Vigil will begin work as the new CYFD secretary on Oct. 1. Mariana Padilla, director of the state Children’s Cabinet, will serve as the interim CYFD secretary.