ALBUQUERQUE, N.M. — At least eight employees in the governor’s office received pay increases during the pandemic, according to state’s sunshine portal.

The online records system shows the pay increases took effect during the coronavirus outbreak and range from $7,500 to $18,600.

“I feel like it was poor judgement, poor timing—these could have waited until we had our feet underneath us,” said state Sen. Greg Baca, (R-Belen).

The governor’s communication director Tripp Stelnicki received the largest increase, which was worth $18,600.

Meanwhile, six other employees received pay increases worth $10,000 or more and one employee received a raise worth about $7,500. 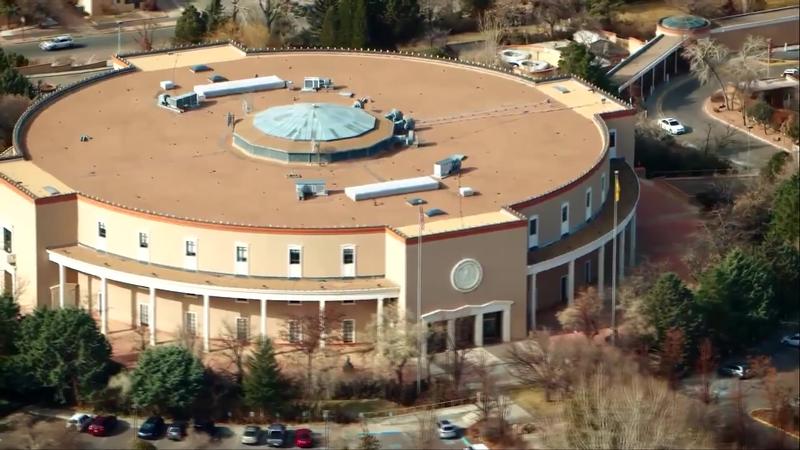 When asked for an interview with Gov. Michelle Lujan Grisham, her spokesperson Nora Sackett told KOB 4, “Some employees in the Governor’s Office – and indeed across state government – have received pay increases since beginning work for the administration in 2019.”

When asked about the specific pay increases during the pandemic, Sackett said two of the eight people had been promoted and “their pay was adjusted accordingly with the new work and position.”

Sackett did not elaborate on why other employees were given pay bumps.

Baca said giving “political appointees” raises during the pandemic was not the right thing to do especially when other state workers and educators had their salary increases scaled back.

As KOB previously reported, raises for public school workers were decreased from 4% to 1% after the state saw revenues dip due to the pandemic.

“I tell my constituents that call me all the time you can’t make this stuff up,” he said.

Townsend said the money should have gone to business owners affected by the pandemic.

“And I know every one of those hardworking men and women in New Mexico are working as hard as they can to provide for their families and I know they wish they got these kinds of raises,” he added.

According to the sunshine portal, the following employees received raises:

Sackett said, “Governor’s office staff play a critical role in the operation of the state’s executive branch and the governance of the state – all of which is amplified during a yearlong crisis. They coordinate state departments and agencies, all of whom operate under the executive’s leadership, as outlined by the state constitution. This work has been particularly critical during the ongoing pandemic, as governor’s office staff have worked 24 hours a day, 7 days a week to direct the state’s COVID-19 response and continue to provide important information to the public.”

“I think a lot of New Mexicans are working harder,” said Sen. Baca.

“We have frontline workers, essential workers that are working hard right now. We have people that aren’t working at all that would love to be working much less getting a pay increase,” he added.

Sackett said legislators approved the money for the governor’s office during the budget process including the funds that were eventually used to pay for the increases.

Baca and Townsend said they would not have supported giving the governor those funds if they knew they would be used for raises.

“Under that logic, any dollar the governor or any other agency spends for that matter could be pointed back to the legislature but the fact is that the governor has a broad range of discretion as we’re seeing her exercise under the broad range of health orders. She also has discretions over her funding,” Baca said.

“And so like I said, those dollars could have been used in better places right now. I think the timing is questionable and I think it should have gone in other places where it was needed,” he added.

KOB also reached out to Democratic leaders including House Speaker Brian Egolf. However, a spokesperson for Egolf and House Democrats said they had no comment.

Meanwhile, the state’s Republican Party said they disagreed with the raises.

GOP chairman Steve Pearce told KOB 4, “[The governor] has failed the state and shows little interest in helping her constituents. Now, with the uncertainty of the oil and gas industry that provides vital funds for our state, she chooses to fatten the wallets of her staff while continuing to shortchange other areas and digging into our reserves.”