ALBUQUERQUE, N.M.- The clock is ticking for lawmakers to pass a bill that would legalize recreational use of marijuana.

As of Friday night, state senators had not voted on House Bill 12.

“While anything could happen between now and 12 tomorrow, cannabis bill not currently planned for debate on the floor," said Chris Nordstrum, spokesperson for Senate Democrats.

The bill would have to be passed by noon Saturday, which is when the legislative session ends.

A spokesperson for the governor said their first priority is for the bill to be passed by 12 p.m. But he added that the governor is prepared to call a special session "to get cannabis done and done right." 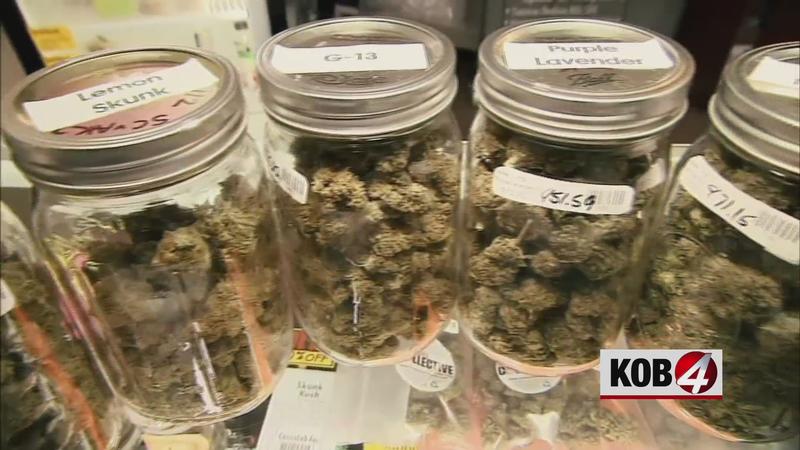 If the bill becomes law, adults 21 years and older would be able to buy up to two ounces of marijuana or 16 ounces of extract. People would also be able to apply for a license to grow and sell, and tax would be split between state and local governments.