ALBUQUERQUE, N.M. — Gov. Michelle Lujan Grisham responded to a critic who said some bills that are making their way through the legislature would hurt small businesses.

"I agree and disagree with Terri Cole,” the governor said.

During a virtual press conference Friday, Gov. Lujan Grisham answered the concerns from Terri Cole, president and CEO of the Greater Albuquerque Chamber of Commerce.

Last week, Cole said she thinks several bills being considered by lawmakers aren’t “business friendly”, and will hurt owners who are already struggling to keep their doors open during the pandemic.

"And the cumulative effect of those bill at the end of the session will devastate New Mexico and the small business community, so that is our biggest concern right now, and we don’t know that we can stop it,” she said. 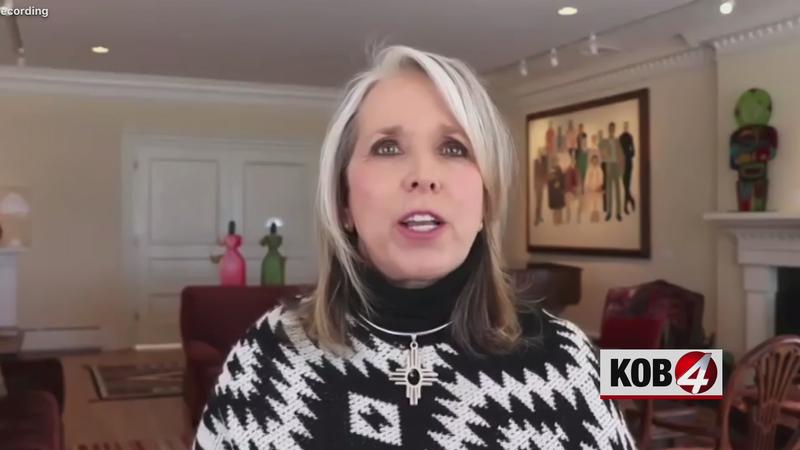 "I would say the debates and efforts are good. The effort today to make that law? Premature,” the governor said.

The governor said she agrees and disagrees with Cole because she supports an hourly wage that won’t put families into poverty, and benefits like paid sick leave. But she also questions the timing of these bills when small businesses have already taken a huge financial hit.

"There’s a lot of work to be done. We haven’t done the data about where we are in our graduated minimum wage. We haven’t negotiated with unions on medical leave and family leave practices. We know that small business post-pandemic have a number of other issues about even just getting folks rehired and paying them their current salary,” the governor said.