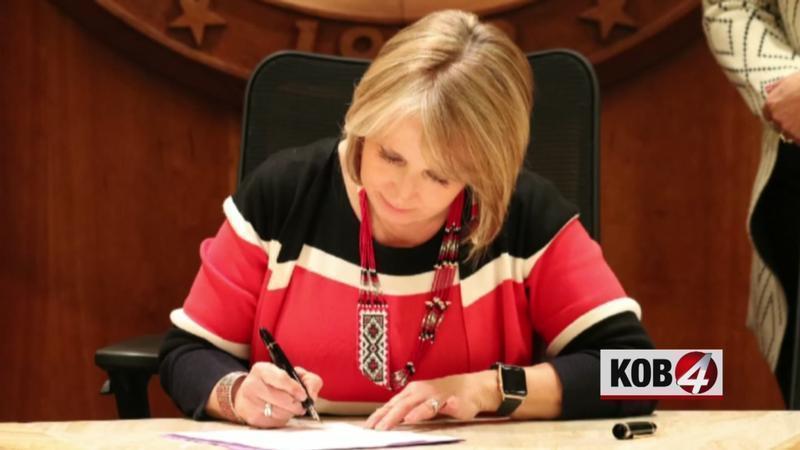 House Bill 2 includes $50 million to build a hospital in Valencia County, a project the governor advocated for during the special session.

“My administration is committed to making sure that every New Mexican has access to top-notch medical care," the governor said, "and this facility will make a positive impact on health outcomes for residents."