Lawmakers signed off on the bill with bipartisan support after a 12-hour special session Tuesday. It will send about $700 million in tax rebates into New Mexican’s bank accounts to help with rising gas costs and inflation.

People who file their taxes individually will get $500 total – in two payments. It goes up to a $1,000 total for couples and heads of household filers. The first payment would come in June and the second in August.

It’s in addition to another tax rebate lawmakers approved during the regular session that will send either $250 or $500 to New Mexicans in July, depending on their income.

House Bill 2 also contains $20 million for those with low income who don’t pay taxes, but that’s on a first come first serve basis. 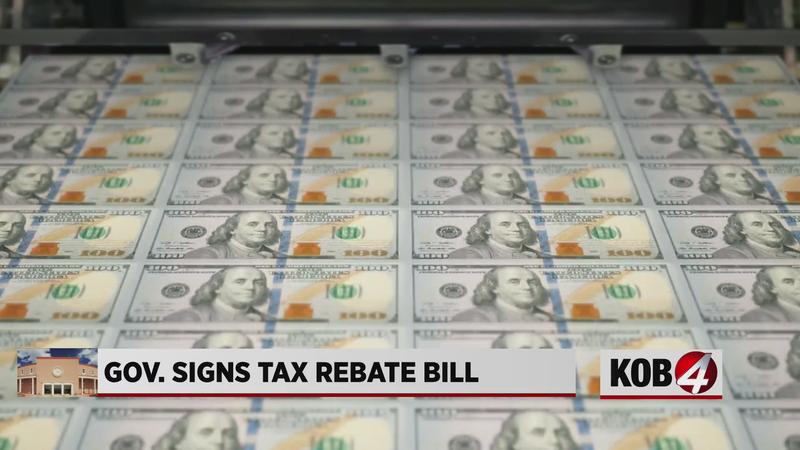 Governor Lujan Grisham also signed Senate Bill 1 on Friday, known as the "Junior" Bill. The re-worked bill will divide $50 million among lawmakers for their own special projects in their areas.