ALBUQUERQUE, N.M. — A grand jury has indicted the suspect accused of killing a 7-year-old boy and injuring his father as they were leaving the River of Lights in December.

Albuquerque police believe Sergio Almanza blew through a red light while the Bhattacharya family was crossing Central on a crosswalk.

Investigators believe Almanza hit the family, killing 7-year-old Pronoy, and then he fled.

Almanza was on the run for seven weeks until he finally surrendered last Monday, Jan. 31.

KOB 4 recently spoke to Pronoy’s parents, Aditya and Deepshika. They hope anybody who assisted Almanza will also be held accountable. 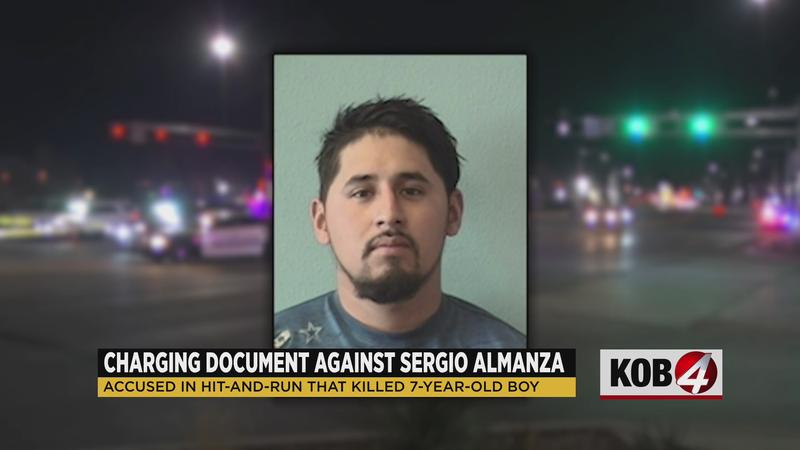 According to the indictment, Almanza will be held without bond. His arraignment is expected to be on Feb. 14. A pretrial detention motion will be filed at a later date.