GRANTS, N.M. — The Grants city manager has been fired, again, as the city’s mayor attempted to do almost a year ago.

"And that’s why our oath of office is so damn important, man!" Grants Mayor Martin Hicks exclaimed at the last Grants city council meeting after challenging city manager Laura Jaramillo about an item she apparently put on the council’s agenda.

“Fantastic,” Hicks said of the termination. “That’d be the word because I’m just so tired of her manipulating the city."

Mayor Hicks said personnel decisions remain closed but said, “there was a whole lot," as to the reason the council voted to fire her. 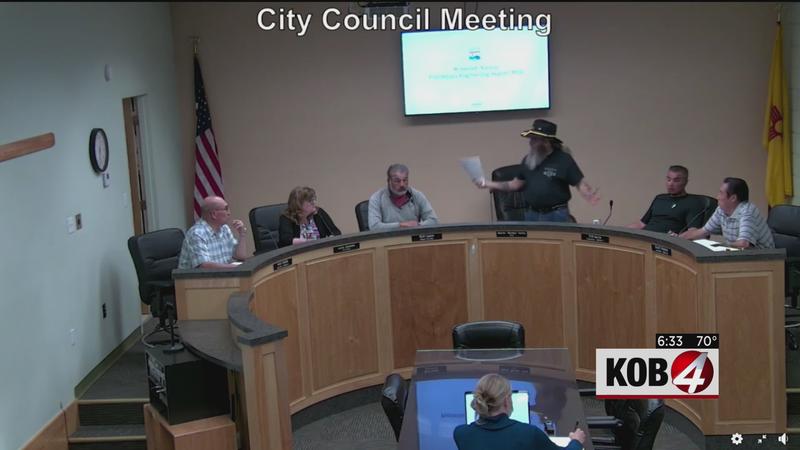 The outspoken and occasionally defiant mayor attempted to fire Jaramillo last year over a disagreement about reopening the city-run golf course.

Despite state health orders, Hicks ordered the golf course to reopen. Jaramillo refused at the time saying, “you can fire all of us.”

Hicks dismissed Jaramillo, she brought a lawsuit against the mayor and the city, but city council reinstated her a short time later.

"She’s a master manipulator,” Hicks said. “She had them buffaloed into thinking I was the devil, the devil himself."

Hicks said they have a temporary city manager in-place and city operations will not be affected.

Attempts to reach Jaramillo were unsuccessful.