ALBUQUERQUE, N.M. — A grass fire near Ruidoso is 25% contained.

Authorities said the fire started behind the Shell gas station on Ski Run Road. A spokesman for the New Mexico State Forestry said the fire is at approximately 25 acres.

Guests at the High Country Lodge nearby are being evacuated as a precaution.

The Lincoln County Sheriff’s Office is asking that any residents near the Shell station, the ball fields and High Country Lodge voluntarily evacuate the area. 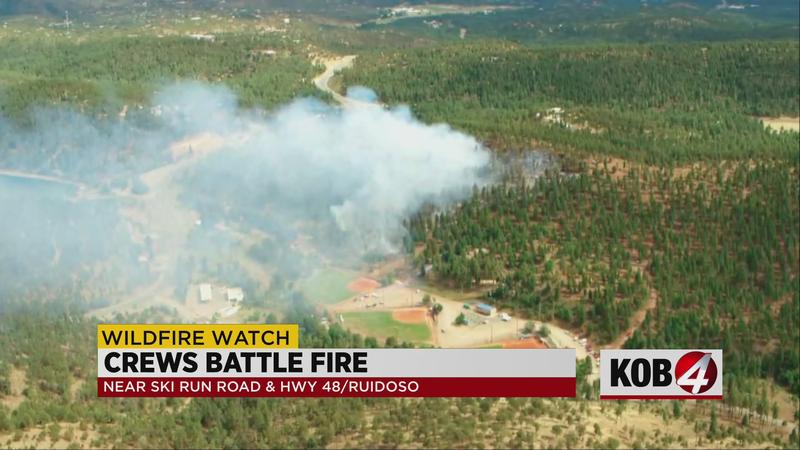