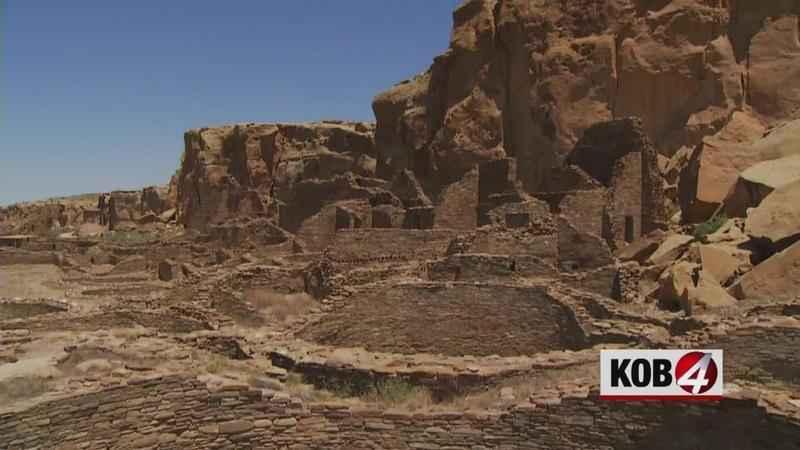 The fight over drilling on federal land bordering Chaco Culture National Historical Park has spanned multiple presidencies, and an effort to update the area’s management plan remains unfinished after years.

The activists held a virtual gathering Wednesday as the comment period is about to close on the administration’s leasing review.

The coalition said U.S. officials need to do more than just check boxes and instead engage in meaningful consultation with tribes and other groups.