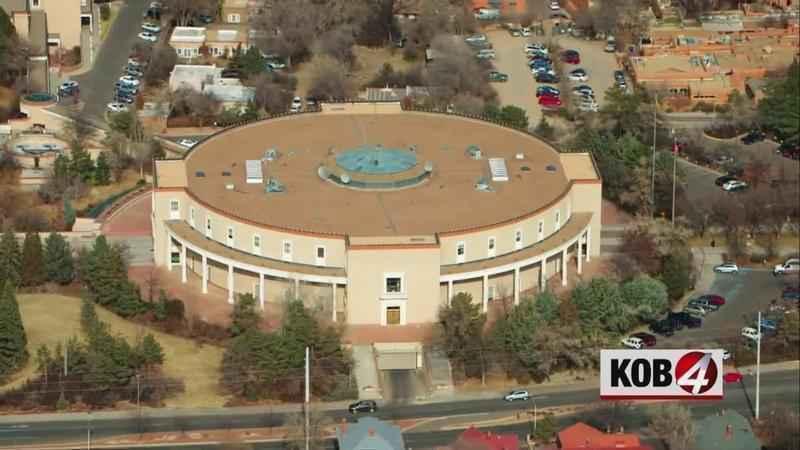 SANTA FE, N.M. (AP) — An attorney for a woman who alleges she was sexually harassed by a prominent New Mexico state legislator says an investigation by the Legislature is moving forward after an initial vetting of the complaint.

Attorney Levi Monagle on Tuesday said he received confirmation that the harassment complaint is being forwarded to an investigative subcommittee of the Legislature and special counsel.

Monagle is representing a political lobbyist in her sexual harassment complaint against Democratic Sen. Daniel Ivey-Soto.

Ivey-Soto says he has no recollection of touching the lobbyist and that his encounters with her over the years were never sexual.