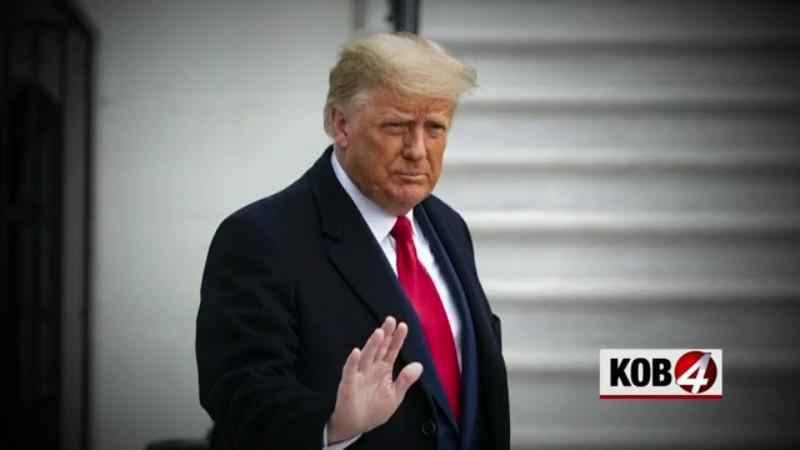 ALBUQUERQUE, N.M. (AP) — Former President Donald Trump’s second impeachment trial ended Saturday with an acquittal as both of New Mexico’s two Democratic senators voted in a majority that fell short of the two-thirds needed for conviction.

Sen. Martin Heinrich said what happened Jan. 6 at the Capitol was a “violent and bloody attack on our democracy (that) was cultivated by months of Donald Trump repeating a completely baseless lie of election fraud, over and over and over again.”

Sen. Ben Ray Lujan said he “took no pleasure in voting to convict President Trump for inciting an insurrection against the U.S. government.” But Lujan added that there was “no doubt that the former president did everything in his power to overturn the results of the 2020 election.”