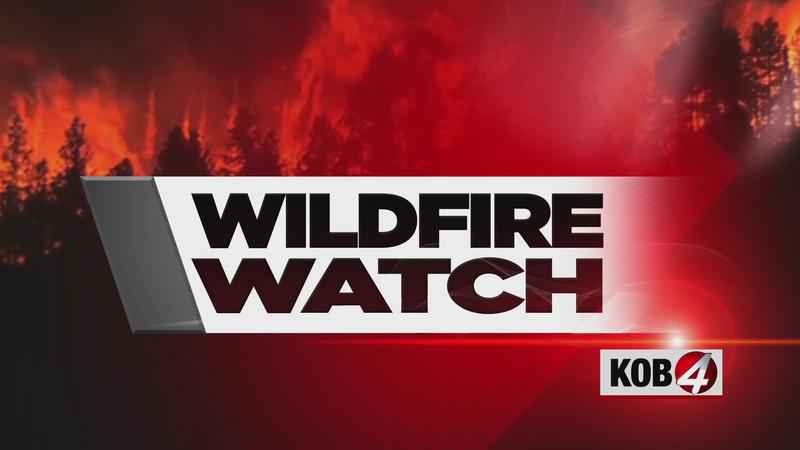 SANTA FE, N.M. — The Hermits Peak Fire’s spread has continued to slow as a Type 1 team continues to work and improve containment Tuesday.

The wildfire has burned 7,573 acres and is 91% contained as of Thursday, an improvement from 81% containment Wednesday.

Conditions have steadily improved as a report Monday showed the wildfire burned 7,545 acres and was 61% contained – an improvement from Saturday when it had burned 7,371 acres and was 46% contained.

The Santa Fe National Forest’s Facebook page hosted a community meeting on the fire Wednesday night. It was recorded and is available on-demand on the Facebook page.

The Hermits Peak Fire is 12 miles northwest of Las Vegas. Firefighters have been battling the fire since April 6, when a prescribed burn got out of control due to erratic winds.

Sustained winds reached 50 to 60 MPH and gusts were up to 70 MPH April 13, which caused the fire to rapidly spread nearly six miles to the east and northeast. Winds calmed but a red flag warning remains in effect.

358 firefighters are tending to the fire, down from 672 at its peak. No communities are required to evacuate but entrance into the communities remains restricted to residents only.

The Cooks Peak Fire started Sunday near Ocate and is visible from the Hermits Peak Fire.