Mark Hice was found guilty of all 13 charges, including first-degree murder, Wednesday. Hice was accused of shooting and killing 18-year-old Cameron Martinez and wounding three others in a case of mistaken identity.

No sentencing date has been announced.

The trial began last week after a year-long delay due to COVID-19. 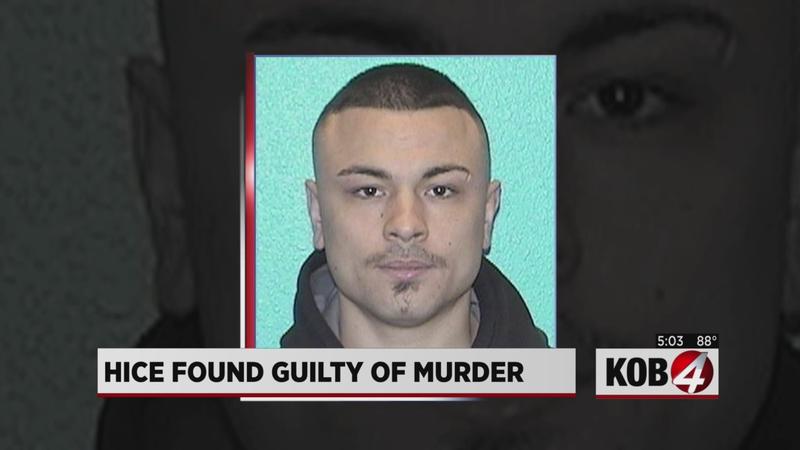