SANTA FE, N.M. (AP) — The state Supreme Court has upheld a lower court decision allowing the no-bail release of an 18-year-old with no prior criminal history who is accused of a string of residential burglaries in Albuquerque.

The Friday ruling rebuffs public prosecutors who say risks to the community can’t be mitigated by electronic tracking devices and supervision.

The case against releasing Jesse Mascareno-Haidle is the latest challenge by law enforcement to that system. He has pleaded not guilty. 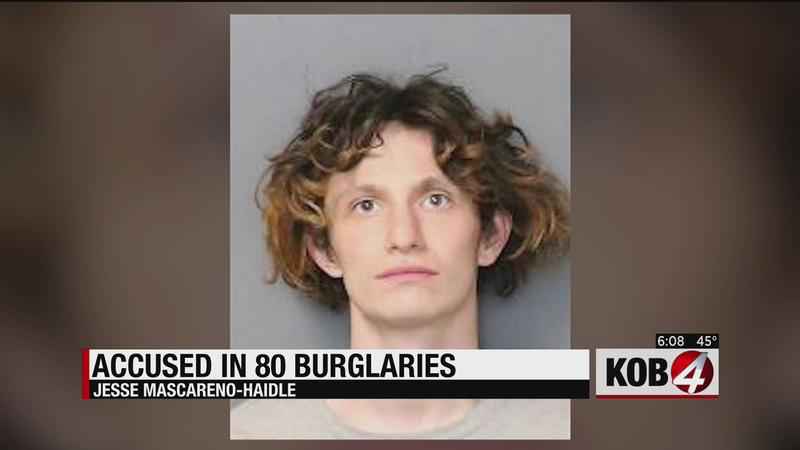