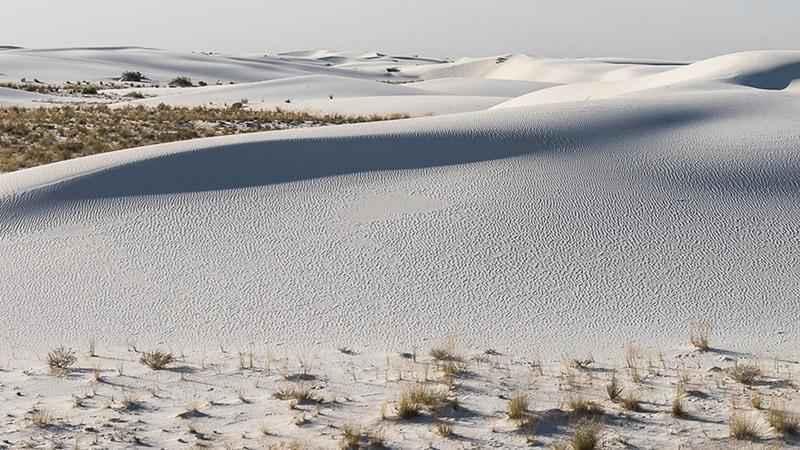 ALBUQUERQUE, N.M. — A hiker was reportedly found dead at White Sands National Park after going missing on the Fourth of July.

The Organ Mountain Technical Rescue Squad said their crews spent most of Monday searching for a hiker who hadn’t returned to their vehicle Sunday evening. The National Park Service had reportedly searched overnight but had not found the hiker.

The rescue team eventually found the hiker’s footprints and tracked them for half of a mile before finding the hiker’s body. Park rangers, border patrol, state police and various agencies all assisted in the search.

The hiker was identified as 65-year-old Jeffrey Minshew of Moriarty.

The Organ Mountain Technical Rescue Squad is reminding potential hikers to bring two or three liters of water, even if they aren’t planning to go far. They also recommended leaving a plan and not hiking alone.