Police said someone called 911 at about 7:45 a.m. Monday morning to report an individual at Singing Arrow Park who appeared to be unconscious. Albuquerque Fire Rescue responded and determined the individual was dead.

Detectives were called out to begin a homicide investigation. 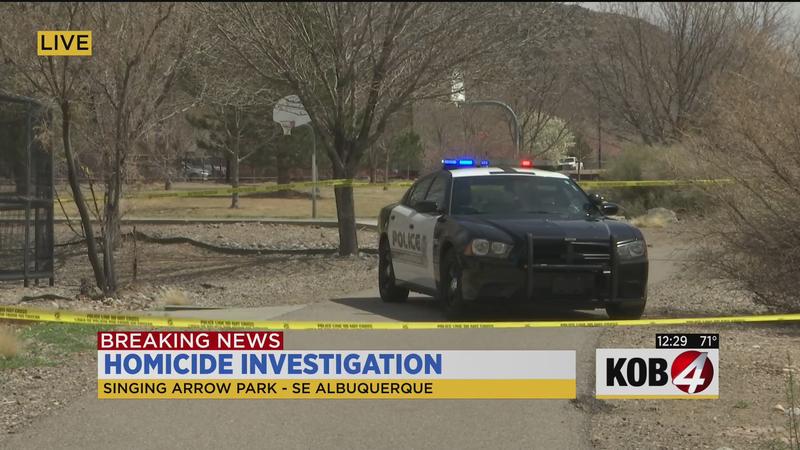