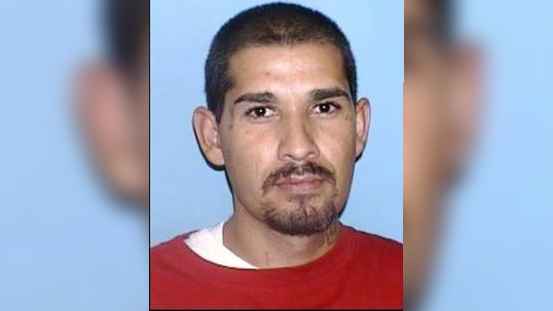 Around 10:22 p.m. Sunday, the New Mexico Corrections Department Security Intelligence Unit requested help from State Police in apprehending Archuleta on the warrant. Department officials believed he was in a home at 84B Camino de los Ranchos and was not leaving.

State Police officers arrived, prompting Archuleta to run from the home. However, he went back inside and barricaded himself after officers chased after him.

Two people exited the home safely but Archuleta ignored multiple commands to come out. Negotiators were called in and, according to State Police, Archuleta was apprehended without incident after about five hours.

Archuleta was booked into the Santa Fe County Detention Center on the federal homicide arrest warrant.