ALBUQUERQUE, N.M. – A teen suspect is in jail – accused of killing Elias Otero. On Monday, the teen turned himself in to police, then made his first appearance in court Tuesday.

Sitting still- and without saying a word -17-year-old Adrian Avila faced a judge for the first time since turning himself in on Monday.

“Mr. Avila, the state has filed a motion for a pre-trial detention in your case. What that means sir is that we will not be doing a condition of release hearing today,” said Judge Linda Rogers.

Avila will remain behind bars at least until next week for the next detention hearing.

“To determine if there are conditions of release that would reasonably protect the safety of any other person or the community. The state’s position is that no such conditions exist and that you should stay in jail until the case is completely over,” said Rogers.

If the state is successful- then Avila will remain in jail until the trial of the case.

Avila is one of the suspects in the murder of Elias Otero. Police say the other suspect is Anna Dukes.

Investigators say Dukes used social media to meet Otero’s brother back in February. Both Dukes and Avila demanded money, jewelry and a gun.

To comply- the victim drove to his brother, Elias’s home, where Elias was shot and killed.

“I made a promise to my son that I was going to fight for him and I am not going to let them get away and I plan to keep my promise,” said Alicia.

Police continue to search for the other suspect, Anna Dukes. 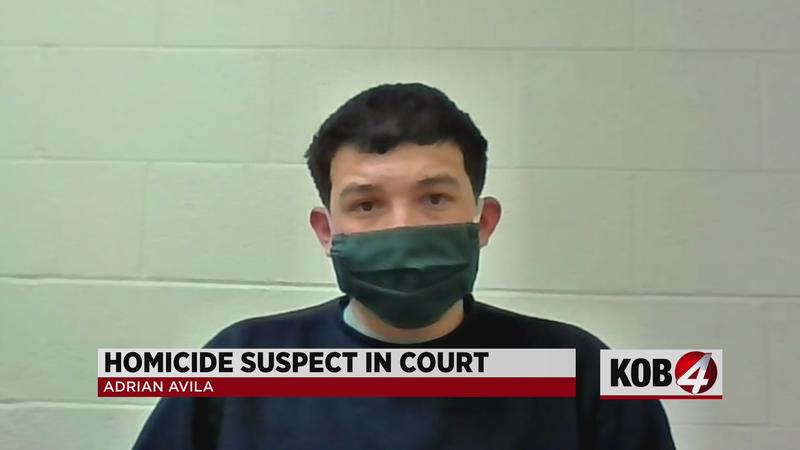