ALBUQUERQUE, N.M. – When a judge decided Tuesday afternoon to let Adrian Avila out of jail on a GPS ankle monitor, the Otero family couldn’t believe what they heard.

"I was absolutely devastated,” said Alicia Otero. "There was a lot of evidence and to hear that was just heartbreaking."

Alicia’s son Elias was shot and killed after at least two suspects kidnapped his younger brother and attempted to rob him. He led his attackers to his brother’s house in February of last year. One of them was Adrian Avila, who police say pulled the trigger after things escalated at Elias’s home.

Otero has tried to take proactive steps since her son’s death to help reform New Mexico’s criminal justice system, and get justice.

"I have gathered families together to let them know they’re not alone, we have together created a group of mothers who have lost their children, we have fought legislation to try and change the laws,” said Otero.

But with every step forward, has come more steps back.

The other suspect in Elias’s case, Anna Bella Dukes, turned herself into police in January, about a month after Adrian Avila. She waived her pretrial detention hearing, and is still in jail. 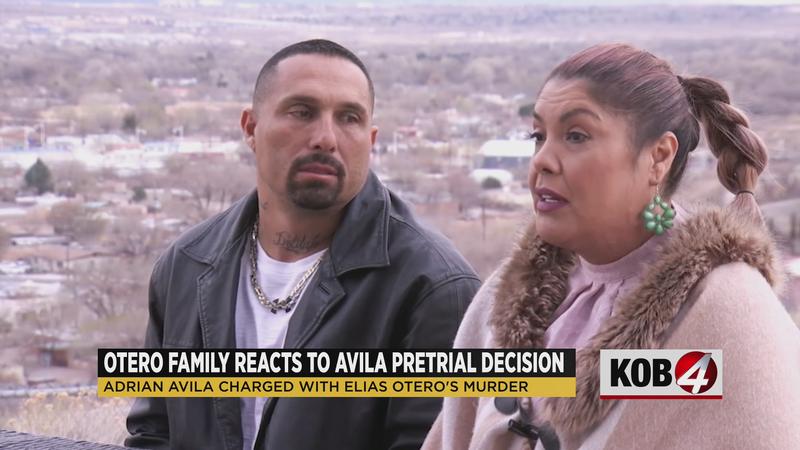