ALBUQUERQUE, N.M.- Hope Christian is preparing for the start of the football season.

"Feels like the opportunity is finally here," said Fernando Salinas, first-year head coach of Hope. "We’ve been working a long time for it and we’re really excited about it."

Shaun Gehres in his second season with the Chargers. He helped them make a three-win improvement in 2019.

"It’s almost like you know like you have this big event coming up, and you’re starting to lose a little bit of sleep because that excitement is starting to build each day that you get closer," he said. 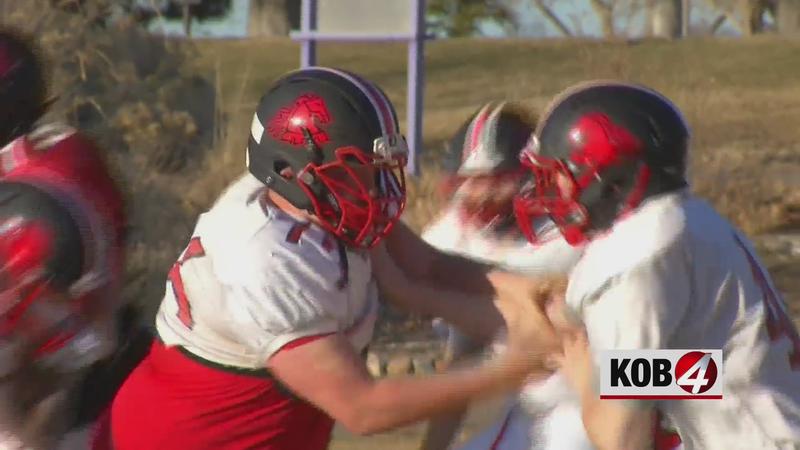 It’s the first meeting between the two teams since 2017.