“We’re going to launch the sixth annual Animas Valley Balloon Rally, we have 28 balloons that are getting ready to launch and we have tremendous, tremendous support from the community," Doug Lenberg, the "balloon meister" of the rally, said.

Last year, support was shown from afar because of the pandemic. Spectators were not allowed on the field. Instead, it was more of a drive-by balloon rally but still proved to be successful.

This year, people are allowed on the field and can look at the balloons up close, and many wasted no time in coming out Friday morning.

“There’s something very exhilarating about seeing these big colorful balloons go up into the air. It’s really spectacular,” said Ed Oak, a spectator. 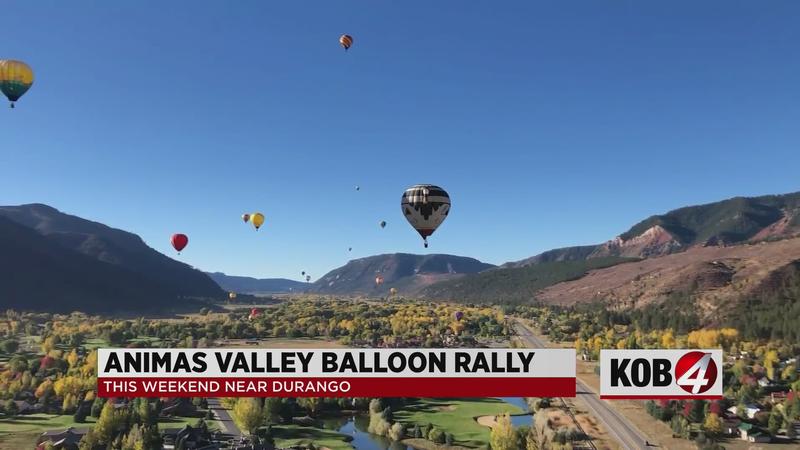 All of the balloons were up and ready on the field, but not all of them launched Friday because of some weather concerns. The plan is for all of them to take flight over the weekend and the hope is to continue to lift the spirits of many in the Four Corners.