ALBUQUERQUE, N.M. — A House bill that would provide paid family and medical leave to employees cleared its first committee Monday.

House Bill 38—or the Paid Family and Medical Leave Act— would provide up to 12 weeks a year of paid time off for the medical issues of an employee or family member, and the birth, adoption or fostering of a child.

"It would support workers’ economic security, promote racial and gender equity, create a more level playing field for businesses of all sizes, and strengthen our economy,” said Stephanie Welch, with the New Mexico Center on Law and Poverty.

If passed, the bill would create a trust fund to pay for the time off and require employers and employees to pay into it. Participating employees would have to contribute half a percent of their earnings, however some lawmakers want there to be an exemption for small businesses that are already struggling due to the pandemic.

Sponsors of the bill said they plan to include an exemption for small businesses, but the details are still being worked out.

"So we’re trying to get to that magical number that will allow some small businesses to not have to contribute to the fund, but also enough so that the fund is sustainable,” said Rep. Christine Chandler (D-District 43).

This bill now heads to its second committee. 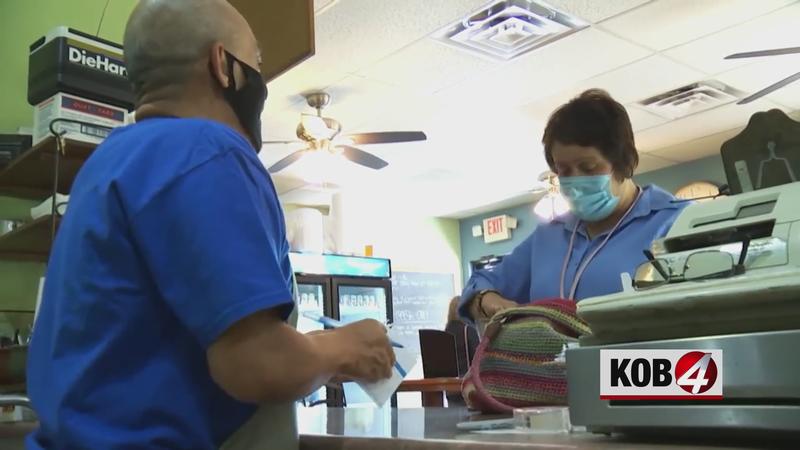