ALBUQUERQUE, N.M. — House lawmakers are deliberating bill that would raise the state’s minimum wage once again.

KOB 4 spoke with Rep. Roybal Caballero, who is a sponsor of the bill, three weeks ago when HB 110 passed its first committee.

"And even at $12 an hour and even at $15 an hour—all of the data indicates that families, especially in New Mexico, need a lot more than that in order to be able to pay for the basic and essential costs of living,” she said. 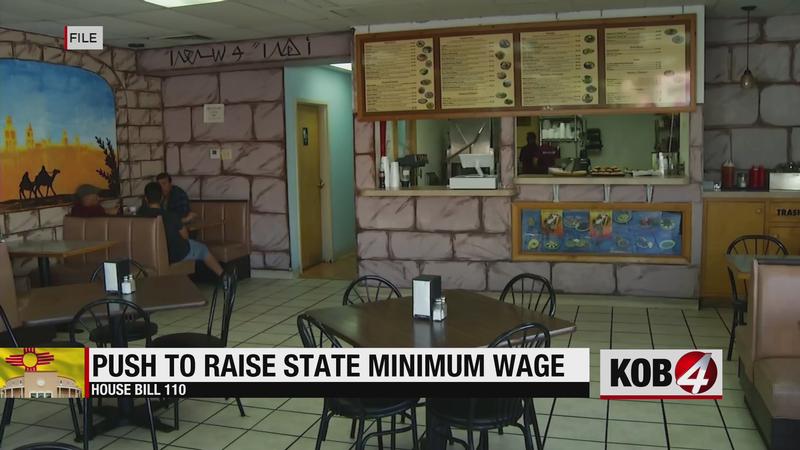 Many leaders from New Mexico’s business community have been critical of the legislation, including President and CEO of the Greater Albuquerque Chamber of Commerce, Terri Cole.

"And the cumulative effect of those bill at the end of the session will devastate New Mexico and the small business community, so that is our biggest concern right now, and we don’t know that we can stop it,” Cole said.

The governor has also questioned the timing of HB 110 and other bills opposed by the business community, calling them “premature”.