ALBUQUERQUE, N.M. — A new bill that would require paid sick leave across New Mexico is on its way to the Senate after it passed it the House.

House Bill 20, or the Healthy Workplaces Act, passed the House Sunday by a vote of 36-33. It would require all employers in New Mexico to offer paid sick leave to their employees.

"I come from an immigrant family and the issue of just seeing my own parents having to choose between going to work or staying home because they’re sick is something that I’ve had to experience first hand," said State Rep. Angelica Rubio (D-District 35).

Rep. Rubio is one of the bill’s sponsors. If it becomes law, workers would earn one hour of paid sick leave for every 30 hours worked starting July 1. It would be capped at 64 hours of sick leave per year.

"And so it’s still going to take a very long time for people to be able to accumulate those hours and I think that beyond this legislation we do need to go even further," Rep. Rubio said. 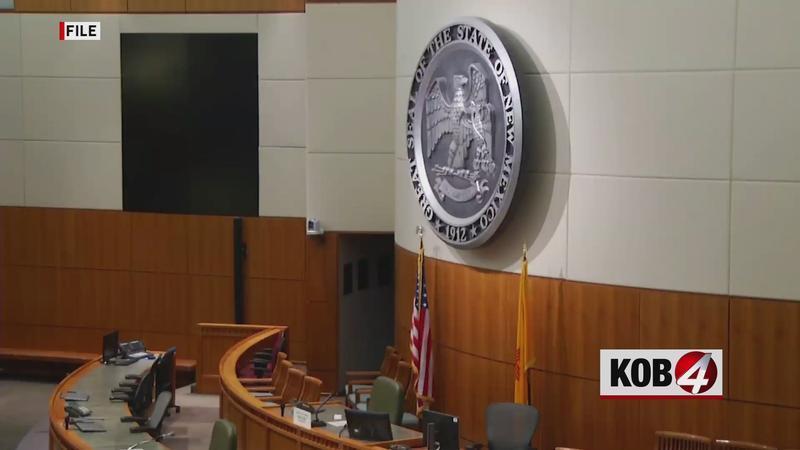 The bill has faced backlash from the state’s business leaders, who argue that the legislation would hurt small business owners already struggling to stay open due to the pandemic. KOB 4 asked Rubio to respond to those concerns.

"Small businesses have had decades to be able to institute these types of benefits for their workers. It shouldn’t have taken a legislature to get involved. So that is the responsibility that we now have to do," she said.

The debate will continue when the bill goes through its first Senate committee hearing.