"This is the first time in years and years and years that I’ve seen a unanimous vote by the committee to move the budget bill out. I think it represents collaboration, lot of good thinking, and you have to think about it in terms of we’re in the middle of a pandemic for goodness saks, yet we were able to still do the work of the people,” said. Rep. Lundstrom (D-Gallup).

The budget proposal includes $402 million to fund a package of economic relief bills, $325 million to replenish the state’s unemployment fund, $300 million for state and local roads, and $30 million to boost broadband across the state.

The proposed budget also includes a 4.6% spending increase of $332 million over the current budget. Lundstrom said that new money mostly came from increased oil and gas revenue. This comes as President Biden issued a moratorium on new permits for oil and gas drilling on federal land. Lundstrom said while there’s been no immediate impact on state revenue, it’s possible that could change in the future.

"We are very concerned about it. We want to make sure that we have a strong reserve should those permits decline and should the whole oil and gas industry start declining,” she said.

The budget proposal still has several more hurdles to clear before it lands on the governor’s desk. Once the budget passes on the House floor, it’ll head to the Senate where lawmakers can make changes to it during the committee process. 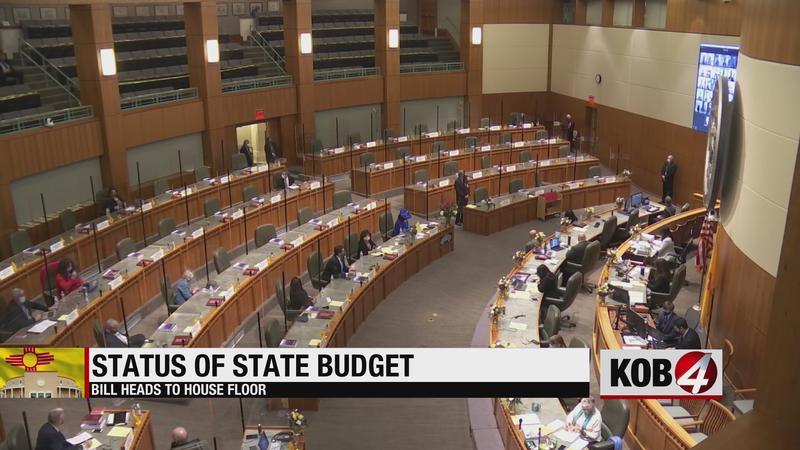