According to a filed warrant, she is under investigation for racketeering, money laundering and receiving illegal kickbacks.

Investigators are looking into Rep. Williams Stapleton’s connections to Robotics Management Learning Systems LCC, a D.C. company that has done business with APS since 2006.

According to the warrant, every invoice issued by Robotics to APS was for an even dollar amount, no cents, and in unchanging amounts over the years. Most were reportedly for $40,000. In all, APS paid Robotics more than $5.3 million. 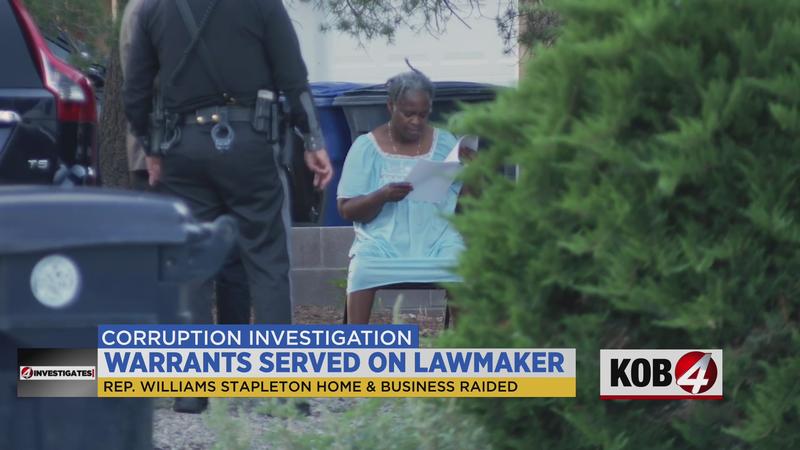 Rep. Williams Stapleton is also directly involved with four companies that received payments from Robotics: The Charlie Morrisey Center for Creative Assitance Inc., the Ujima Foundation, S. Williams and Associates, and local restaurant A Taste of The Caribbean.

Evidence suggests that she was eventual recipient of 60% of the APS money — $954,386. Investigators are looking into additional payments that were redirected into her personal bank accounts.

Rep. Williams Stapleton, a Democrat from Albuquerque, represents District 19 and was elected as Majority Floor Leader in 2017. She has served as a representative since 1995.

Rep. Williams Stapleton is also an employee of the school district – she is coordinator and director of Career and Technical Education at APS.

To read the superintendent’s initial letter to the state attorney general, click here.