ALBUQUERQUE, N.M. — A bill that would prohibit school districts from disciplining or discriminating against students based on their hairstyle or cultural headdress passed another hurdle during a House panel Wednesday.

The bill was introduced by Rep. Sheryl Williams Stapleton (D-District 19) and Rep. Patricia Roybal Caballero (D-District 13) and is commonly referred to as the Crown Act in other states.

Men and women of color weighed in during the panel where they shared their experiences with facing discrimination because of their hair or religious head pieces.

"Radical, unkept, disheveled, extreme, unattractive, unacceptable—those words are used to describe the hair of Black people in the work place, in schools and in daily life. These judgements reflect the privilege of straight hair because of its associations with Euro-centrism or whiteness and serve to denigrate natural hair texture, styles, curliness or kinkiness because of its association with African-decent or Blackness," said one speaker.

If this bill becomes law, it would protect students in all public and charter schools across New Mexico. 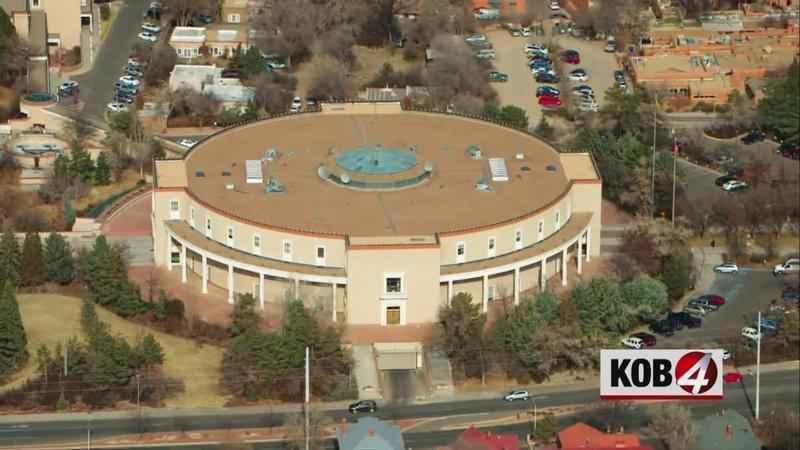 The city of Albuquerque passed similar legislation earlier this year.