ALBUQUERQUE, N.M.- A sponsor of the newest bill that would legalize recreational marijuana in New Mexico said it’s basically the same as House Bill 12, which made it to the Senate during the regular 60-day session.

House Bill 2 was first heard in the House Taxation and Revenue Committee Tuesday. It passed by an 8-4 vote.

It will next be heard in the House Judiciary Committee. Another vote of approval would send the bill to the full House for a vote, and then it would head over to the Senate.

State Rep. Andrea Romero addressed criticism that was made prior to the special session. Some lawmakers said the bill Romero co-sponsors lacked transparency.

"We’ve been very open to that, so as far as it being a closed-door situation, that’s just not true," she said. 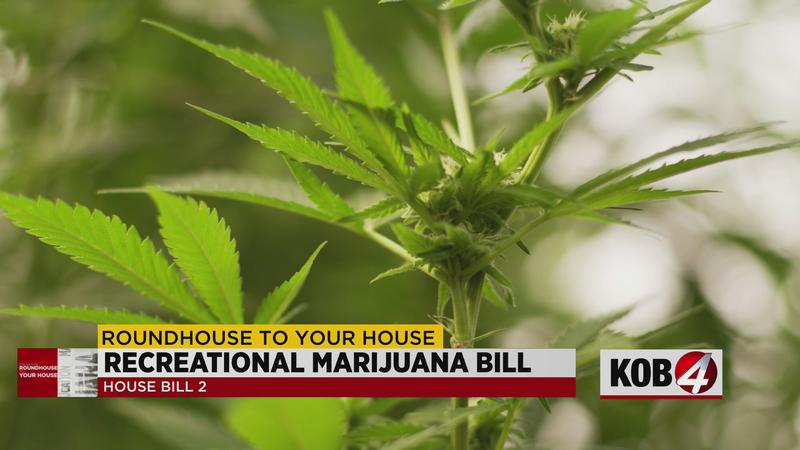 The bill in the special session does not deal with expungement of records. It was part of House Bill 12, and would have allowed minor marijuana possession convictions to be removed from public records.

However, the expungement clause is in a separate Senate bill.