Houses of worship can now operate at 100% capacity

ALBUQUERQUE, N.M. — Churches and other houses of worship can now operate at 100% capacity, according to a revised public health order issued Friday.

Nora Meyers Sackett, press secretary for Gov. Michelle Lujan Grisham, said the change was made in light of recent U.S. Supreme Court decisions that enjoin states from enforcing capacity limits on churches that are more restrictive than other entities like factories and schools.

Houses of worship can operate at 100% regardless of the color-coded risk level of their county.

Calvary was one of two churches that were cited and fined by the state for violating capacity rules during Christmas Eve services. 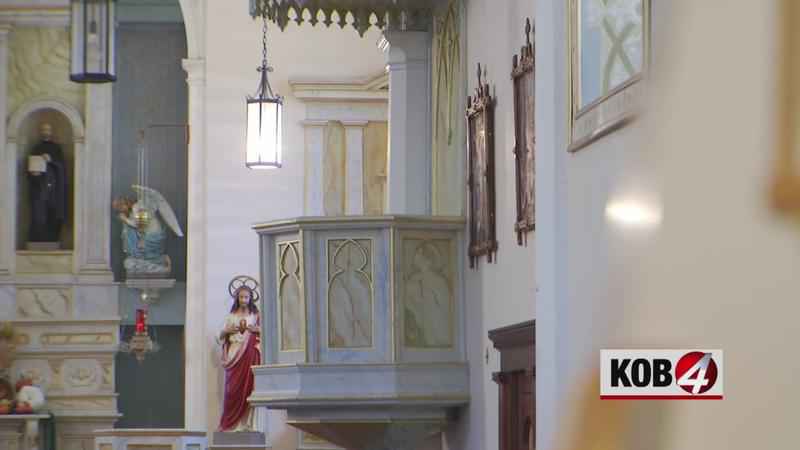 Despite the ease of restrictions, the church doesn’t expect much to change in the near future.

"Just because an announcement went out today doesn’t mean that 100% of people are actually gonna get back in church," said Nate Heitzig. "I think you’re still gonna have people that are still unsure, maybe people with pre-existing conditions, they want to make sure they stay safe or they keep people in their families safe. And that’s understandable."

The Archdiocese of Santa Fe is taking a different approach. It will continue capacity restrictions that are outlined in the states’ Red to Green Framework for reopening.