Cleveland’s Antonio Avila picked up a win in the 300m hurdles at the Harper Invite. 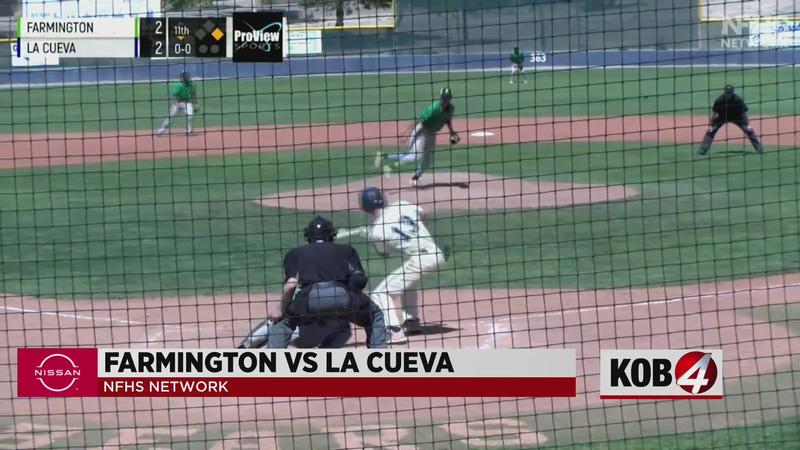