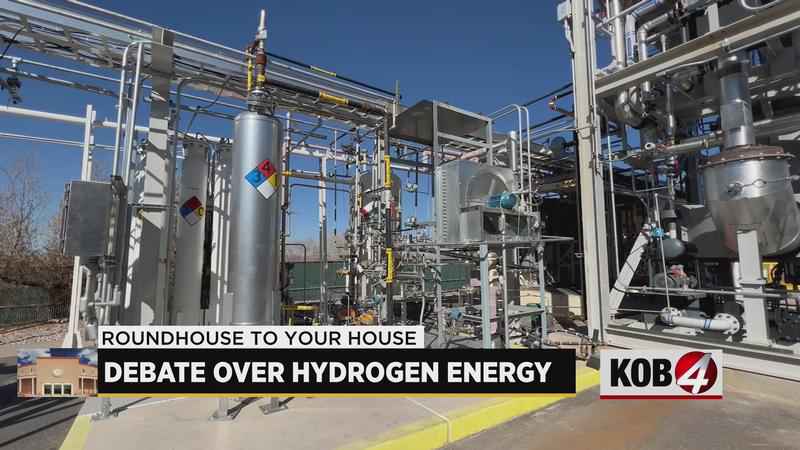 SANTA FE, N.M. (AP) — A panel of state legislators has rejected a bill that would have provided new financial incentives for hydrogen fuel derived from natural gas under certain conditions.

A Senate panel suspended consideration of the bill on a 7-2 vote Tuesday amid lengthy and impassioned public comments.

The initiative is sponsored by Democratic Sen. George Muñoz of Gallup and would treat some hydrogen and hydrogen-fueled generating stations for electricity much like renewable energy sources that get favored treatment in the procurement process.

The preferences would only apply to hydrogen made from “responsibly sourced” natural gas where pollution from hydrogen production is captured and stored underground.