Deandre Garcia’s family is the first to be featured in the series.

Garcia, who was 20 years old at the time, was killed at the Eagle Ranch Apartments while trying to protect someone.

"There were two individuals. They were following a female into the apartment. Deandre was not the target. He was literally in the wrong place at the wrong time. He was trying to protect her, and he was shot through the door," said Rebecca Atkins, spokesperson for the Albuquerque Police Department. 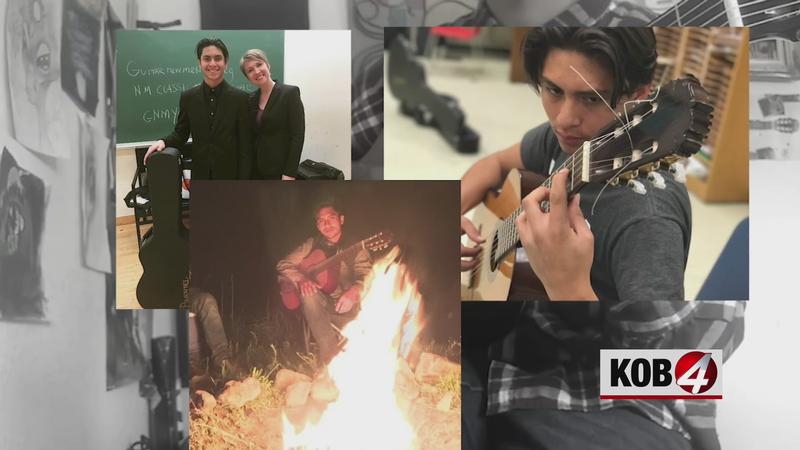 "He was actually trying to hold the door closed and keep these guys out of the apartment to protect the female," she said.

Garcia’s mother hopes the video will convince someone to do the right thing, and come forward with information that will help police solve the case.

A new case will be featured on social media every month.

People can submit tips by calling 242-COPS or reporting them to Crimestoppers.