The investment comes just as New Mexico is trying to restart its post-pandemic economy, however this is not the first big name company to name New Mexico as its new home.

In recent months, there have been a number of private sector commitments from businesses like Amazon, Facebook, and Orion Center, which is building a massive development near the Sunport. NBC Universal’s production studio signed a ten-year deal, and Netflix pledged to spend $1 billion at its Albuquerque production studios. Next month, a third production studio will also be named.

Reilly White, a finance professor at UNM, said those commitments look like billions of dollars streaming through the state.

“It shows New Mexico can be a place where large companies can come in, thrive, hire employees who are knowledgeable, and they can spend money in the communities we are talking about,” he said.

New Mexico State Rep. Javier Martinez (D-District 11), who was behind the push to legalize recreation marijuana, said these new jobs will present opportunities to families that are already here.

“Most of those jobs will be in the private sector. These are all industries that are really a piece of the equation when we talk about diversifying New Mexico’s economy, and the more we can grow the non-oil and gas economy, the better it’ll be for all of us. Not just now, but in the long term,” he said.

Leaders said their focus now is building up education, driving down the unemployment rate, tackling crime, and investing in amenities that could attract more families.

“This will help in the long run to help stem the tide of people moving out,” White added. 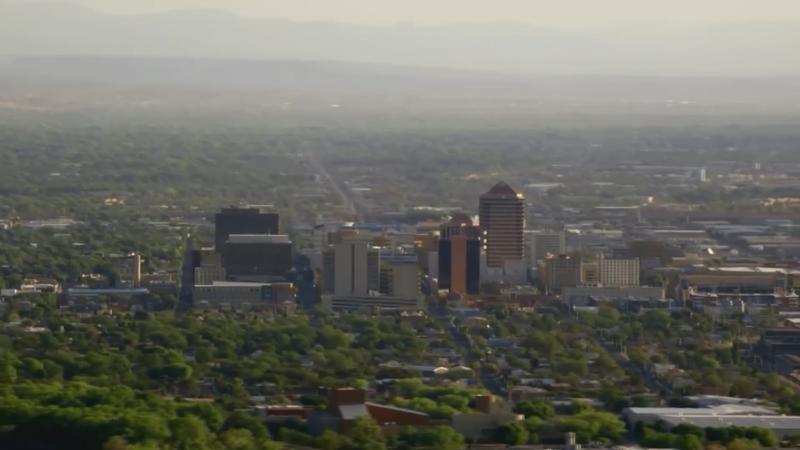