According to Albuquerque Business First, Intel made 172 hires last year – an increase of more than 100% from 2020, when 82 hires were made. The company’s report also showed, last year, 63% of the Rio Rancho plant’s new hires were New Mexico residents.

Last May, Intel announced an investment of $3.5 billion and 700 jobs to increase operations in Rio Rancho after years of downturn where the company even hired as few as three people each year.

The annual report shows the company spent $270 million with New Mexico-based organizations and $778,999 in property taxes to Sandoval County – plus $100,000 to the county for not meeting its goal of at least 60% of its hires being New Mexico residents in 2020. 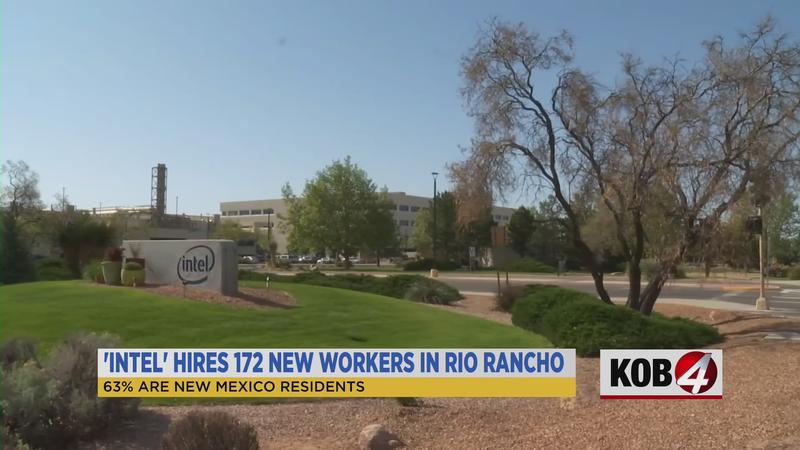