ALBUQUERQUE, N.M.- The Albuquerque Police Department has opened up 20 homicide investigations in 2021.

He didn’t have details about how many of the homicides have been solved.

However, he pointed to an arrest from a January homicide. 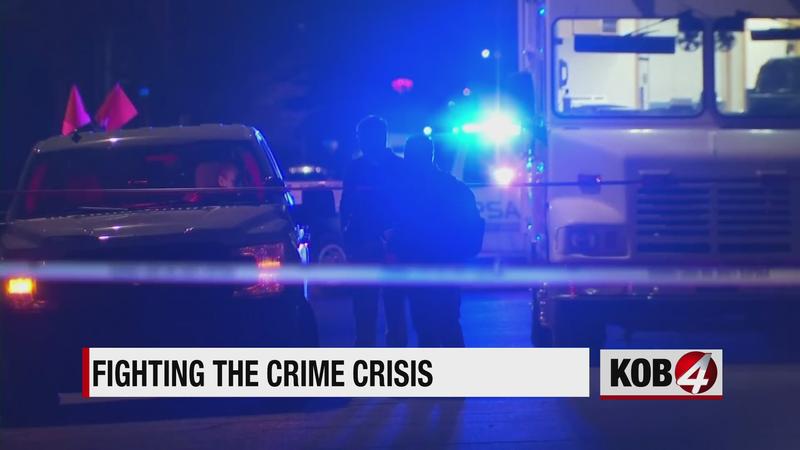 He also said they have leads in half of the homicides committed this week.

Medina added that he believes the pandemic is contributing to crime.

"I think this is directly related to the COVID situation that we’re in," he said. "Earlier this week, I was on a call with major city chiefs, and this is something that not just Albuquerque is going through."

In addition to the pandemic, Medina said drugs are also fueling crime.

"One of the things that I’ve implemented as interim chief is we have an 8:45 call every morning that includes all the commanders, all the deputy chiefs, and we discuss what occurred the previous 24 hours," he said. "I even created a new process where we get a 24-hour overall crime report broken down by area command."

The homicide unit has 14 detectives. Medina said he eventually wants to add two more detectives to the unit.

Medina believes dealing with crime goes beyond the police department. He said the community comes together.

But how will that work when it’s still unclear—who the next police chief will be?

"It’s realistic that chiefs aren’t going to be around like they were in the past for decades," Medina said. "Their short-term goals have to be tied in to long-term sustainable goals that are based on the departments needs, and are going to be sustained by the department."