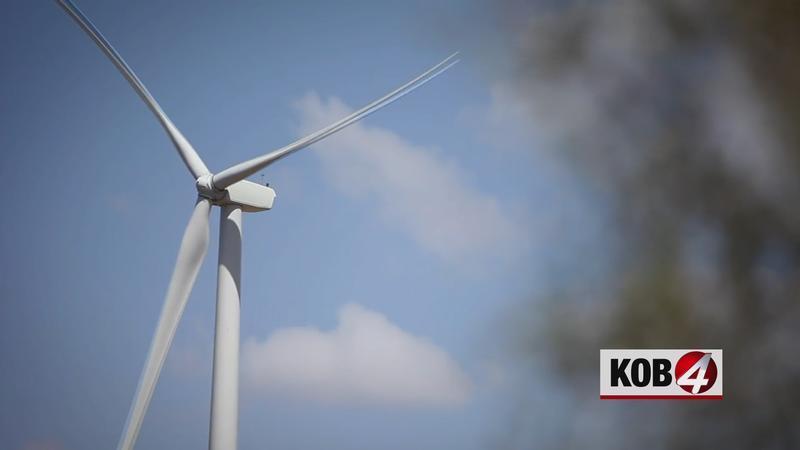 ALBUQUERQUE, N.M. (AP) — A California-based renewable energy company that is building a collection of wind farms in New Mexico says an international firm has signed a 15-year deal to purchase power from the development.

Pattern Energy announced the agreement with Uniper on Monday.

Pattern Energy did not disclose the value of the transaction with Uniper but said it will involve up to 219,000 megawatt hours a year, or enough to supply electricity to more than 20,000 homes annually.

Spanning Guadalupe, Lincoln and Torrance counties, the wind project is being developed in conjunction with a transmission line that will be capable of funneling wind power to broader western markets.