Investigation board to look into reported leak at Los Alamos 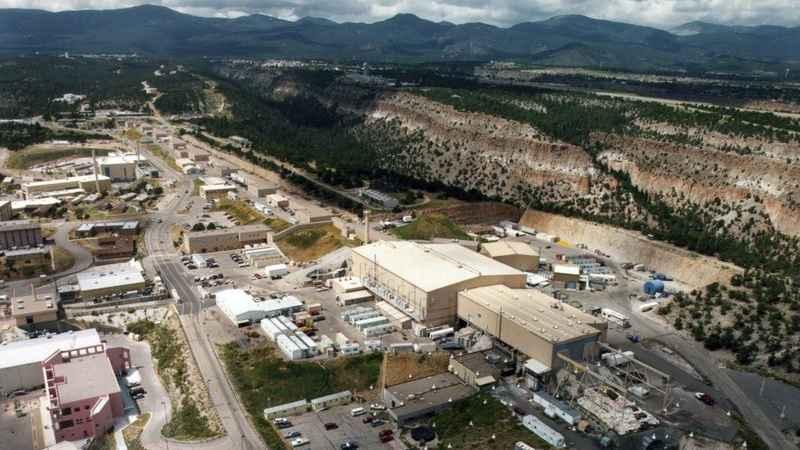 The Santa Fe New Mexican reports that a breached plutonium glove box at Los Alamos on Jan. 7 released airborne radioactive material that was more than double the yearly limit for a work area.

The newspaper says the leak occurred in a sealed compartment which has attached gloves so workers can handle radioactive material.

According to a report by the Defense Nuclear Facilities Safety Board, a Los Alamos employee noticed the breach after working with a container of legacy waste in the glove box.

Alarms then sounded, prompting the six-person crew to evacuate..