Investigators believe arsonist is behind fires in Valencia County

ALBUQUERQUE, N.M. — The Valencia County Fire Department believes they have an arsonist – or a few of them – on their hands. They think a series of fires dating all the way back to March of last year are connected.

Now, state police, the state Fire Marshal’s Office and several other agencies are teaming up to figure out who is responsible. The suspect(s) have already injured wildlife and the ecosystem in Valencia County – and forced thousands of dollars in damage.

The Fire Marshal’s Office said whoever did this could face heavy penalties – if the 18 fires are linked, that could be 18 counts of arson. 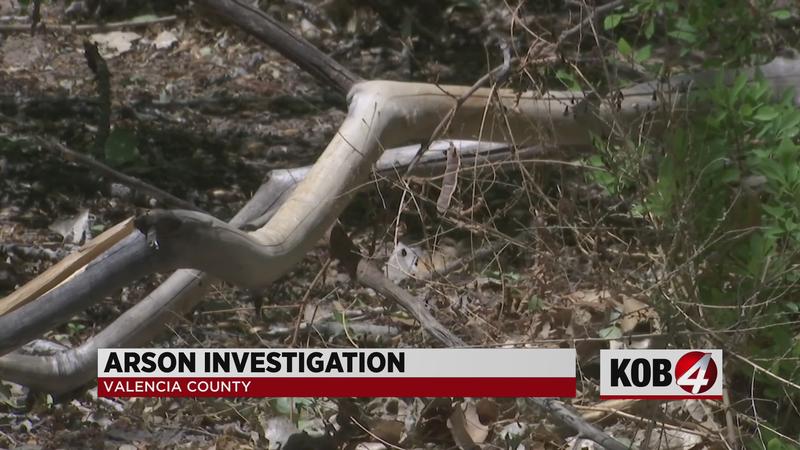 But more importantly, the Fire Marshal’s Office just wants the person(s) responsible to stop. They could end up hurting or even killing someone.

Authorities are asking for the public’s help. Anyone with information about the fires is asked to call Crime Stoppers at (505) 843-STOP or the New Mexico State Fire Marshal’s Office.

The Fire Marshal’s Office said there are similarities in those fires and the ones set in Valencia County, which they are looking into with the help of the Bernalillo County Fire Department.

Albuquerque Fire Rescue (AFR) said they are not involved in the investigation and they are independently looking into what caused those Bosque fires.

AFR also pointed out, it’s been several weeks since those fires happened. They’re hopeful that is because of increased patrols and awareness.