"It’s crazy that middle of September that we’re still playing baseball and yeah it’s flown by. Six games series are why because I think playing the same team six times having an off day it’s just flown by,” said Serven.

Watch the video above for more highlights. 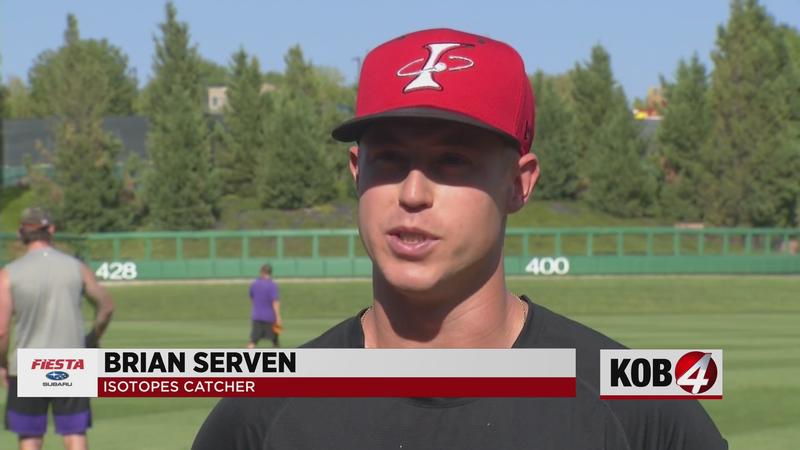