ALBUQUERQUE, N.M.- The Albuquerque Isotopes are scheduled to host their first game of the season at Isotopes Park on May 6.

By then, it will have been 615 days since the team last played a game.

Tickets for games have not gone on sale yet. John Traub, general manager of the Isotopes, said they are still working out a system.

"We are finalizing our plans right now, and it’s kind of a moving target to be honest with you because it’s very likely, hopefully, that the state is going to get to Green or maybe even Turquoise by the time we start, so the seating manifest and the ticketing plans are very fluid right now."

Traub said they are preparing for everything. 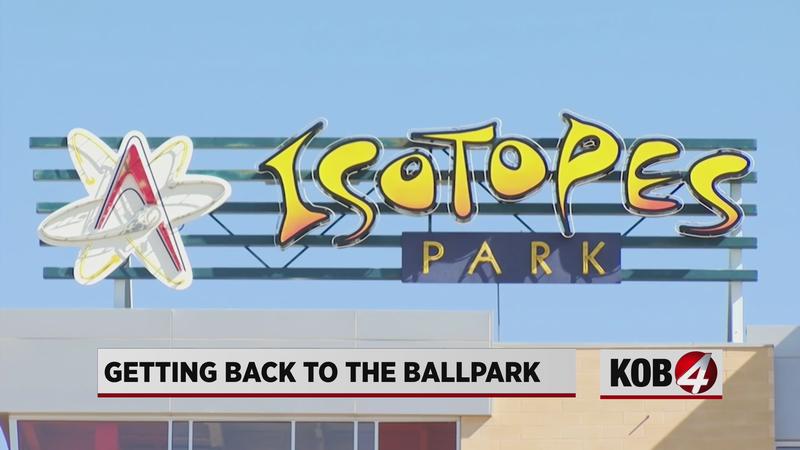 "You may have a plan, and it may seem great and then all of a sudden you’re literally thrown a curve ball, and you have to kind of change your thought process and your plans," he said.

Traub promises that the organization will inform fans immediately once they finalize their ticketing procedures.

"What we request from people is that they pay attention to our social media," he said.