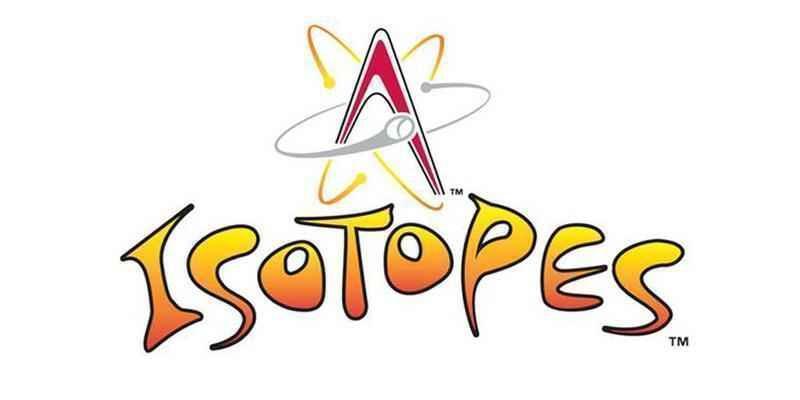 ALBUQUERQUE, N.M.- Warren Schaeffer was named as manager for the Isotopes for the 2021 season.

Schaeffer was originally scheduled to lead the Isotopes in 2020, however, the team’s season was canceled due to the pandemic.

The upcoming season will be Schaeffer’s first as Triple-A manager.

Prior to coaching, Schaeffer played six years in the Minor Leagues, all in the Rockies organization.

Other members of the coaching staff include:

Blaine Beatty (pronounced Bee-tee), 56, will serve as pitching coach. Beatty was picked in the 1984 draft by Baltimore and spent parts of his 12 professional seasons in the Major Leagues with the New York Mets. Like Schaeffer, Beatty was originally slated to be on the Isotopes staff in 2020.

Cesar Galvez, 29, will serve as a coach on the staff after a seven-year playing career in the Rockies organization which included two brief stops with the Isotopes in 2015 and 2016. He was the Boise Hawks hitting coach in 2018- 19 and was originally slated to manage the Boise club in 2020.

The Isotopes are slated to open the 2021 campaign on April 8 at home against the Sacramento River Cats.