Isotopes win 3rd in a row over OKC Dodgers

ALBUQUERQUE, N.M. — The Albuquerque Isotopes have won their third in a row – for the first time in 2021.

There were more Cody Bellinger jerseys at The Lab Monday night. The Dodgers former MVP went 0-3 in another rehab start against the Isotopes.

The series will wrap up Tuesday night. 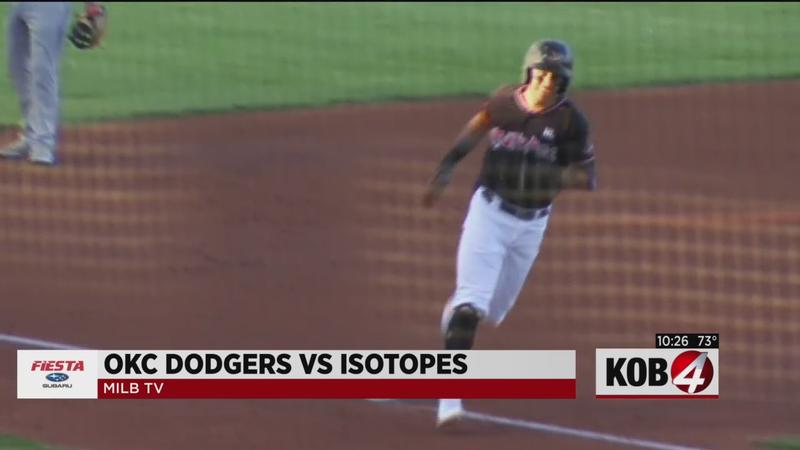 The Isotopes have won five out of their last six games.